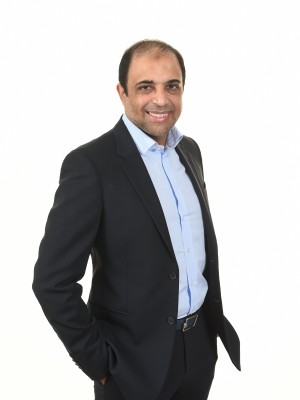 Zuber joined Asda’s board of directors in February 2021.

Zuber is a natural leader and versatile strategist who has spearheaded the growth of EG Group, a leading global petrol forecourt retail convenience operator, including actively leading on introducing its new-to-industry sites, site investment and development, and Group operations.

Zuber is the Co-CEO and Co-Founder of EG Group, which started from a single petrol station in Bury, Lancashire, in 2001 and now spans more than 6,200 sites in 10 countries.

Prior to EG Group, Zuber established a number of enterprises including a chain of newsagents in busy mall locations in the north-west of England.

Zuber was jointly named the 2018 EY Entrepreneur of the Year in the UK alongside his brother Mohsin, and more recently, honoured in the Queen’s Birthday Honours List 2020 for his contribution to business and charity.