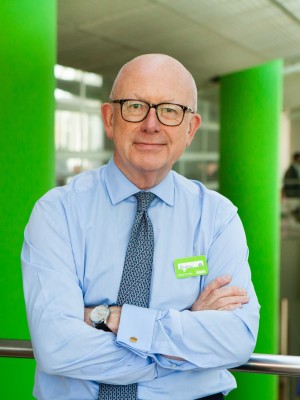 Andrew was appointed to role in May 2012, after spending two years as Executive Managing Director for George where he was instrumental in developing George into a global brand that continues to deliver award-winning designs at customer-winning prices.

Andrew joined George in 2008 after spending 25 years at Marks & Spencer, where he held several senior buying positions, including Director of General Merchandise Planning, and worked with George Davies on the launch of Per Una. He left the high-street retailer in 2007 to set up his own retail consultancy in Cape Town, and spent a year working as a consultant to the Board of Woolworths, South Africa.

By starting out as a management trainee in stores, Andrew’s career path allowed him to develop a strong understanding of many aspects of retailing and helped him to become Managing Director of George and an Executive Director of Asda.