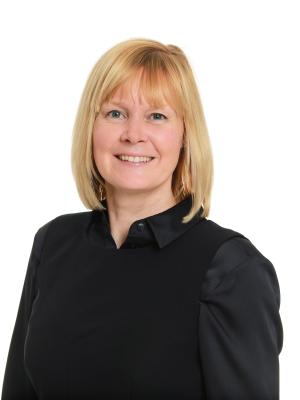 Whilst at Mars Wrigley, Helen was a member of the Senior Leadership team contributing to and helping form the strategy in the company's lead market, together with being ultimately responsible and accountable for all legal, compliance and regulatory matters. At Hovis, Helen had similar responsibilities and was a member of the Executive Committee and the Board.

Prior to qualifying as a Solicitor, Helen served as an Officer in the Royal Air Force both in the UK and overseas. Helen has a Business degree and an MBA from Cranfield University and won Legal Week’s Counsel of the Year in 2011.

Helen splits her time between Buckinghamshire and Leeds, and in her spare time enjoys skiing, running and walking her dogs.