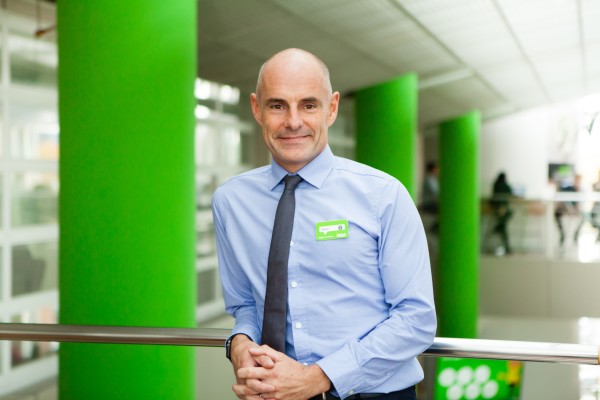 Supermarket Asda has today published its annual Statutory Accounts for the financial year to 31st December 2017 through Companies House.

The accounts for Asda Group Limited, which includes the financial activities of all Asda stores, distribution centres and online operations including food, clothing, general merchandise and fuel show that in the last financial year the supermarket’s like for like sales increased by 0.5%, (compared to a 5.7% decrease in 2016). Operating profit was in line with expectations at £735.4m in 2017 (compared to £845.3m in 2016) driven by planned strategic investments in price, quality and service.

The supermarket has also reported cashflow from operating activities of £1,289.3m, with net cash inflow for the year £309.0m. The accounts also confirm that Asda paid £128.4m corporation tax in 2017.

The strategic report prefacing the accounts, notes the return to like-for-like sales growth was driven by investments in lowering prices to mitigate the impact of food inflation, further improving the range and quality of its Own Brand products resulting in 13 wins at the 2017 Quality Food Awards and improving availability, particularly in fresh food. The investments made towards the end of 2016 led to a planned reduction in operating profit. In June 2017, Asda also won The Grocer Magazine’s Grocer 33 price award for the twentieth consecutive year.

Earlier this month, Asda reported its fourth consecutive quarter of growth with a 1.0% (Easter adjusted) increase in like for like sales during the first quarter of 2018.

Asda President and CEO, Roger Burnley, said: “Our 2017 accounts reflect a solid performance and a strong, well-managed business. During the year momentum returned driven by a series of planned investments in lowering prices, further improving quality and innovation in our Own Brand ranges and providing an even better shopping experience whether in store or online. Our customers have responded well to this strategy and the momentum of 2017 has continued into the first quarter of 2018.”

A full copy of Asda Group Limited Statutory Accounts can be found at Companies House: https://beta.companieshouse.gov.uk/company/01396513/filing-history

For more information, contact Russell Craig or Jack Woodhead from the Asda press office on 0113 826 2829

Asda launches one hour grocery personal shopper service trial in partnership with buymie
Asda has announced the launch of a new delivery trial where customers can communicate directly with a ‘personal shopper’ whilst in store and get their big shop brought to them in as little as an hour.From today, customers in Leeds and Bristol can access Asda’s full online range of products as part of a partnership with on-demand delivery platform,…