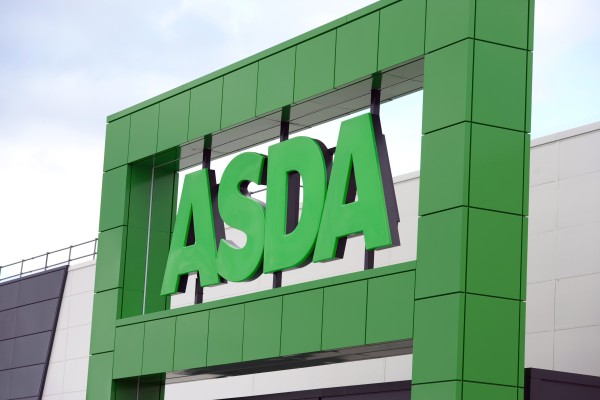 Asda has announced proposals to move all its hourly-paid retail colleagues in England, Scotland and Wales to a new, standardised contract that would streamline the supermarket’s existing six different contract types to one.

The proposals would see all Asda’s retail colleagues receive an increase in their basic hourly rate to £9 per hour, as well as maintaining their existing benefits such as annual bonus, colleague discount, sharesave and pension.

In return, colleagues could be asked to agree to work more flexible times and different departments in their store, as well as forgoing paid breaks. The proposed changes would bring Asda into line with widely-known industry standards and align all Asda’s retail hourly-paid colleagues to a single contract.

Similar proposals were recently voted on in Northern Ireland as part of a collective bargaining agreement, where they were recommended for approval by union USDAW and accepted with a ‘yes vote’ at ballot by 84% of USDAW members on a turnout of 87%.

In 2017 Asda launched a new higher pay rate contract to colleagues that offered an increased pay rate of £8.50 per hour in return for greater levels of flexibility. Over 50,000 retail colleagues are already employed on this contract, whilst others chose to remain on a variety of five other contract types already in place.

Asda’s Senior Vice President, Operations, Anthony Hemmerdinger said: “Our colleagues do an amazing job every day and we want to continue to reward them with a higher rate of pay, plus benefits such as their annual bonus. As our customers continue to change the way they shop with us, we also have to be prepared to change to meet their needs and a key part of delivering great service is having the right colleagues in the right place at the right time, which is what this contract aims to achieve.

“This proposal is also about increasing our basic rate of pay and aligning the way of working in our stores so that everyone has the same contract, making it fairer to all colleagues and ensuring we can consistently provide the best service to customers.”

Asda has entered into a collective consultation process with colleagues on the proposed contract change. If the proposals are taken forward, they are expected to take effect in late 2019.

The proposed changes include:

All of Asda’s other non-pay benefits, including colleague discount, pension, sharesave and bonus scheme, remain unchanged in the proposed new contract offer.

While the vast majority of colleagues will benefit financially from the new proposals, Asda estimates that around 5% of its retail colleagues would be financially worse off. It proposes to provide a transitional payment to these colleagues, which it intends to agree during the consultation period.

Asda is also maintaining its commitment not to use zero hours contracts, as colleagues would retain guaranteed minimum hours. Whilst the new contract will require colleagues to be flexible, fair and reasonable notice – of at least three weeks – would be given for any changes to rotas, and consideration would be given to those with other requirements outside of work.

Asda returns to positive like-for-like sales in Q3 and steps up support for customers affected by the cost of living crisis
Asda has today updated investors on its Q3 trading performance (Jul-Sept) and reaffirmed its commitment to supporting families during the cost of living crisis.The supermarket’s investments to drive value during the quarter resulted in a 4.7% increase in like-for-like sales when compared to the same period last year, while total revenues excluding…

Asda completes acquisition of 132 Co-Op sites
Asda has today confirmed that it has completed the acquisition of 132 grocery retail sites, with attached petrol stations, from The Co-Op as part of its strategy to enter the convenience retail space and create an exciting new part of the Asda business that brings Asda value to more Asda communities.The acquisition, which was initially announced…

Asda trials hearing services
Asda will be the first UK supermarket to offer an in-store hearing service after announcing that it will partner with Amplifon, who will provide hearing services in three of its stores.Based in the opticians at Asda Altrincham, Harrogate and Long Eaton stores, during the trial, Amplifon will be providing free hearing tests and free hearing aid…