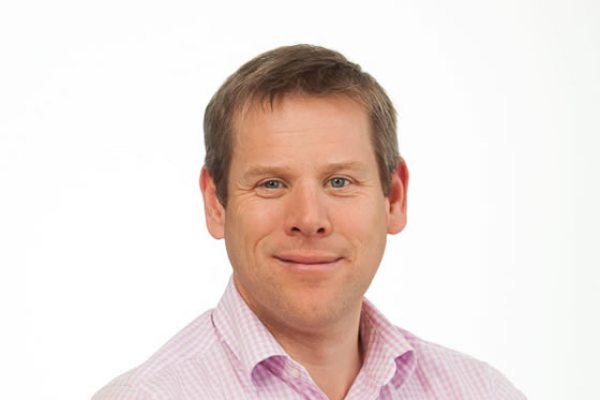 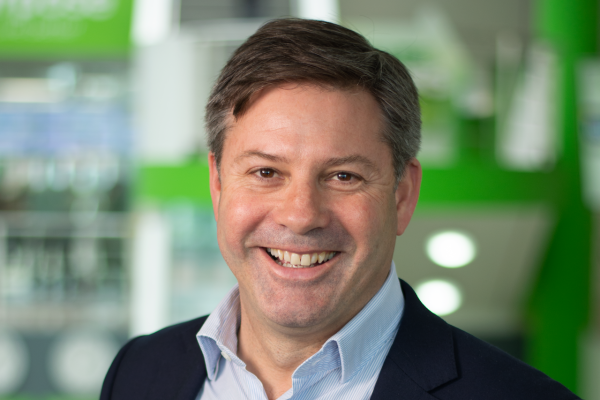 Commenting on the announcement that Nick Jones is to leave Asda after eight years to take on the role of CEO for Joules, Roger Burnley, CEO and President of Asda commented;

“I would like to thank Nick for his contribution to Asda and all he has done in helping make George the second largest clothing brand in the UK. This is a great opportunity for Nick and he leaves us with our very best wishes for the future.

“I am also pleased to confirm that I have asked Derek Lawlor to step up and take on the role of SVP Food and GM, and join the Leadership Team. Derek joined Asda in 2015 as VP Fresh Trading and brings a wealth of experience and expertise in our food business.”

In addition to the departure of Nick Jones and promotion of Derek Lawlor, Roger Burnley also confirmed in a note to colleagues that Zoe Matthews, VP George Brand and Stephen Langford, VP George Commercial will now report directly into him, whilst Will Smith, VP Property will move to report into Asda’s Chief Financial Officer Rob McWilliam.

Asda responds to CMA’s Phase 1 decision
Asda has today responded to the anticipated decision by the Competition and Markets Authority (CMA) to begin a Phase 1 investigation into its acquisition of 132 grocery retail sites, with attached petrol stations, from The Co-op.A spokesperson for Asda said: “The acquisition of these sites is part of our long-term strategy to build a convenience…