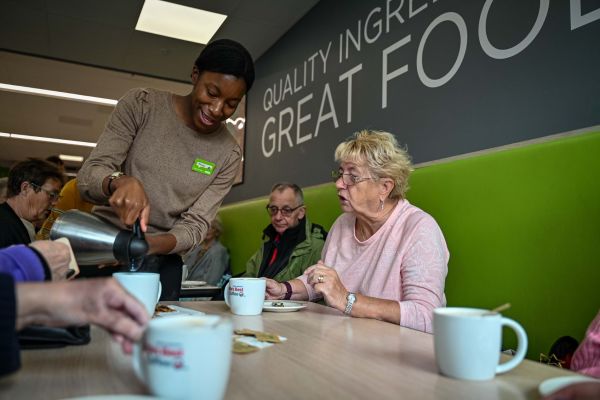 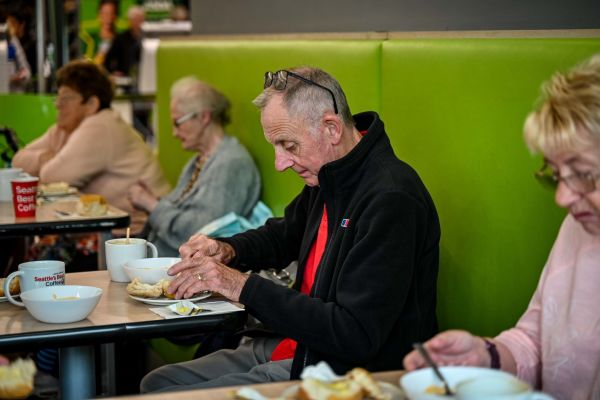 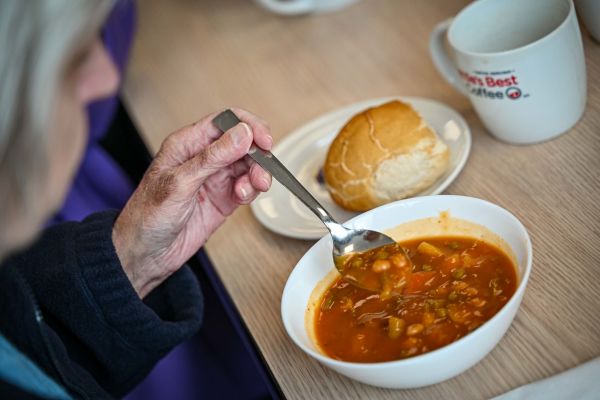 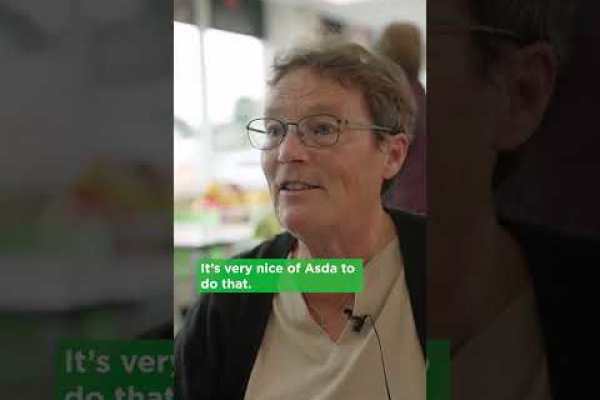 The supermarket is offering customers aged 60 and over the chance to enjoy soup, a roll and unlimited brews for just £1 in any of its 205 cafes all day and every day throughout November and December.

Mohsin Issa, Asda’s Co-owner, said: “We know that this winter is set to be incredibly hard for thousands of pensioners as they worry about how to keep themselves warm in the face of rising living costs and a fixed income. We’ve already been able to serve over half a million meals through our Kids Eat for £1 initiative in our cafes and we’re hoping our new offer of soup and hot drinks for over 60s will prove just as impactful for those who need it most.

This research aligns with findings from Age UK who estimate that 2.8m older households will still be living in fuel poverty this winter despite the Government freezing the energy price cap¹.

Asda extends £1 café deals for kids and over 60’s as inflation pressures continue to bite
Asda has today announced that its hugely popular ‘Kids Eat for £1’ and ‘Winter Warmers’ deal for pensioners will be extended into 2023 to help more customers manage the cost of living crisis.The supermarket, who launched the offer for kids under 16 to enjoy a hot meal in any of their 205 cafes in June 2022, has extended the deal until the end of…

Half a Million Meals donated by Asda to North East Charities
Asda has donated the equivalent of 500,000 meals to charities and community groups across the North East, to support people in crisis.Asda, in partnership with food charity FareShare, has donated this food directly to charities and community groups via its back of store donation scheme. One of those charities is Pickle Palace in Greenside,…