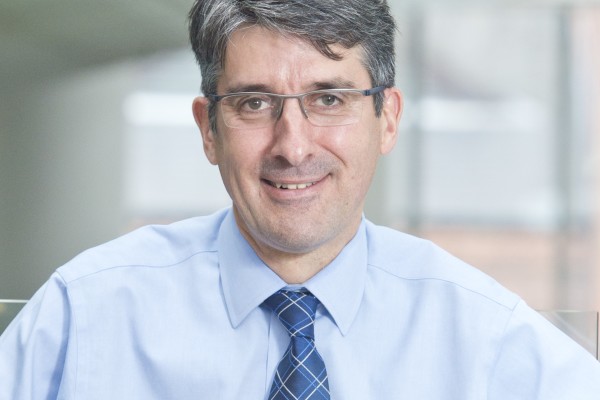 Today (30th October 2017) CEO of Walmart International, Dave Cheesewright announced that Roger Burnley is to take on the role of Asda’s President and CEO from 1st January 2018.

Roger returned to Asda as Chief Operating Officer and Deputy CEO in October 2016, joining the board following Sean Clarke’s appointment as President and Chief Executive in July 2016.

At the time, Dave Cheesewright described Sean Clarke as “one of our most experienced global executives” whilst also recognising Roger as “a future CEO”.

Commenting on Roger’s appointment, Dave Cheesewright said: “Roger was purposefully brought back to Asda to partner with Sean ahead of the transition to Roger taking up the position of CEO. He and Sean have worked as a great team and I’m really confident in Roger’s ability to continue building upon our returning momentum.

“After more than 21 years with the company, Sean has worked across five international markets including serving as President and CEO of Walmart China and obviously here in the UK too. He’s continually shown the ability to lead critical transformation and the last 15 months are no exception. Sean will continue to lead Asda until the end of December after which, he’s taking some time out and will then remain engaged with Walmart.”

Roger Burnley, said: “Asda is a great business and we’ve started to realise its potential again. Sean’s focus on serving customers and simplifying the business has established a firm foundation on which we can build. Since I returned to Asda last year, I have been encouraged by the passion and professionalism of our colleagues and look forward to leading this terrific team.”

Sean Clarke, said: “Asda is moving in the right direction but there is still much more for us to do. I am excited to see the momentum continue under Roger’s leadership. Walmart has given me and my family some great opportunities. I am looking forward to taking some time out but I will always stay connected to the company.”

Sean remains Asda’s CEO until 31st December and will work closely with Roger to ensure a smooth transition and deliver the best Christmas ever for our customers.

For more information on Roger's history, please read his bio.

Party for two: Asda announces 3-Course Valentine’s Day Meal Deal for just £15, including wine!
This year Asda is pulling out all the stops for those looking to celebrate love with its Valentine’s Day Meal Deal, which includes a starter, main, two sides, dessert, and wine or chocolates for only £15. The deal features 17 all-new options, plus returning favourites and vegan offerings across all courses of the meal - including wine.For…